THE MIND ACCORDING TO THE INDIAN PHILOSOPHY AND THE AYURVEDA 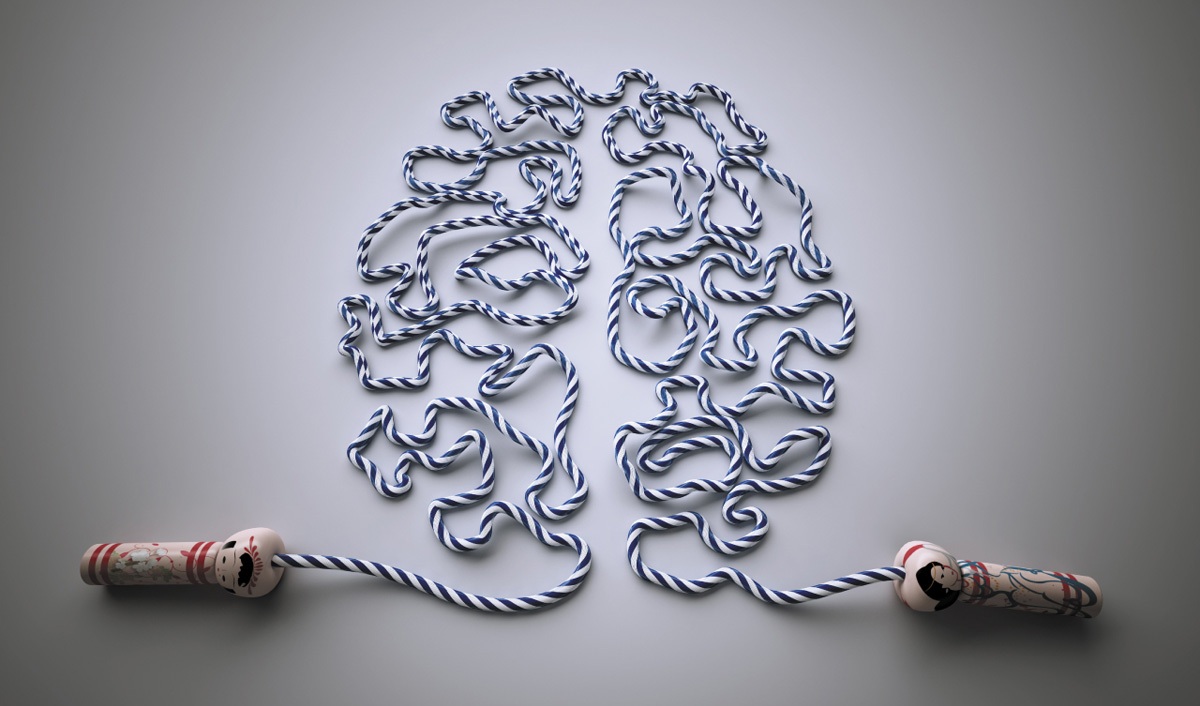 THE MIND ACCORDING TO THE INDIAN PHILOSOPHY AND THE AYURVEDA

THE CONCEPT OF MIND IN AYURVEDA 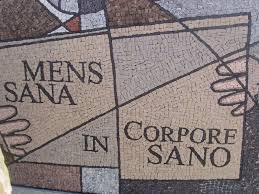 The Ayurvedic science is a branch of the Indian philosophy, but by now its universality  is recognized.The mind is object of discussion and study in the traditional schools and in the universities of all the countries . It is situated,  in the minds of the Buddhist thought of Mahayana and Samkhya, mainly on a metaphysical plan. In ayurveda instead, the mind  is a something more practical and realistic and it has a fundamental role on the health and on the recovery. According to the Ayurveda the mind introduces three layers: inside, intermediary and external. The inside mind it concerns the deep center of the sensibility and the to know. The median part of the mind is our ability to bring the external impressions toward the inside and those inside toward the outside. The external mind instead  is  dominated by the senses and by the emotions with which each of us ordinarily has to whether to do and that every day is compared with the external world. The ayurveda considers every person as a something unique and constituted by the five primary (ether, air, fire, water, earth) elements as in nature. When these five elements are present in the environment in which we live, these will practice a certain influence on us.For this motive the ayurveda is interested in deep way to the concept of equilibrium. The equilibrium not only asks  a correct operation of the systems, of the organs, of the psyche and of the spirit, but also a balanced and creative relationship with ours similar, the nature, the members of our family, our ideal and habits, among truth and ours itself, etc. This  concept of mind in ayurveda is very practical and realistic and concerns the daily life of the people.

DEMONSTRATIONS OF THE MIND (manovaha srotas)

Our body has a system of channels that is denominated Srotas . They have also called channels or pore that work to a thin level in our body. The Srotas could be interpreted as something that transports and they crosses. In fact anywhere there is something of crossed or of transported as the nourishing substances or the thin energies, then we speak of Srotas. When the flow of these channels is not interrupted and it is regular, we are in good health; instead when it is in excess or it is lacking, it can rise the illness.

According to the ayurveda the mind it is important every living being, organic and inorganic and it is considered as inside organ. In Ayurveda it is said that the mind  resides in the heart. 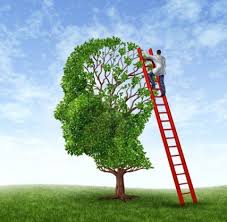 THERE ARE FIVE DIFFERENT TYPES OF STATES OF MIND FOR THE PEOPLE:

1. Mudha: It is an idiotic or crazy mind; it is deceived or hallucinated.

2. Mind of Kshipta: It is an active mind. As a butterfly flies from a flower to another, these states of mind they have fleeting ideas and they quickly change from an idea to the other.

3. Vikshipta. Partially active and partially inactive. In a moment this mind it is heavy and slow and in another moment very active.

4. Ekagra. It is A focused mind, that it resolves the problems, law the books and search deeply.

5. Mukta. Blessed mind, freed and careful. All we are supported for turning our mind into mukta.

Manovaha Srotas (the srotas of the mind) has different demonstrations. The mind it is subjective experience; the body is objective experience as the material world. Because of the different frequencies of the images, experiences, thoughts and emotions, the mind him apparent in the body and in the spirit in different way.

The system of the chakras is a street for the Manovaha Srotas. Every chakra is connected to the mind and reflects a specific quality of the conscience (the survival is in partnership to the chakra of the root and the explanation to the superior chakra). The conclusion of the mind is in the chakra of the superior part and the operation of the mindshould give us food for thought every day. We should arrive to a point in which all of our perplexities, the questions and even our mind it disappears, because until we are asking, we are not in the highest condition of beatitude, from here the demand according to the Ayurveda to take takes care of the mind with specific treatments as the Shirodara.